Paul Johnstone Gallery presents Geoff Todd. In the mid 80's after a long career in teaching art Geoff Todd traveled from Victoria to Maningrida in Arnhem Land where he worked with Aboriginal artists for over two years. It gave him inspiration to travel to other countries and witness different cultures. He continued to move around the top end and in 1987 relocated to Batchelor where he was the Art Lecturer at Batchelor College before he lectured in Sculpture and Drawing at Charles Darwin University.His genres include portraiture, sculpture, painting and drawing. During his time in Darwin, the proximity of Indonesia beckoned. With the people of Indonesia so committed to life, religion, festival and art he found it the perfect environment as he often used the human form as an integral role in his work. The work Geoff completed in Indonesia has been purchased by numerous collectors throughout Australia and Indonesia and attracted much interest. Indonesia was the first stepping-stone to Europe and continuous overseas which allowed him to pursue opportunities and find fresh inspiration. Geoff Todd is an artist who paints a dramatic personal perspective. His strongly figurative work revolves around intimate and personal connections with his subjects and his concern for human rights issues is evident in much of his work, including extreme injustices brought upon Indigenous Australians and a campaign against the death sentence for the infamous Bali nine. 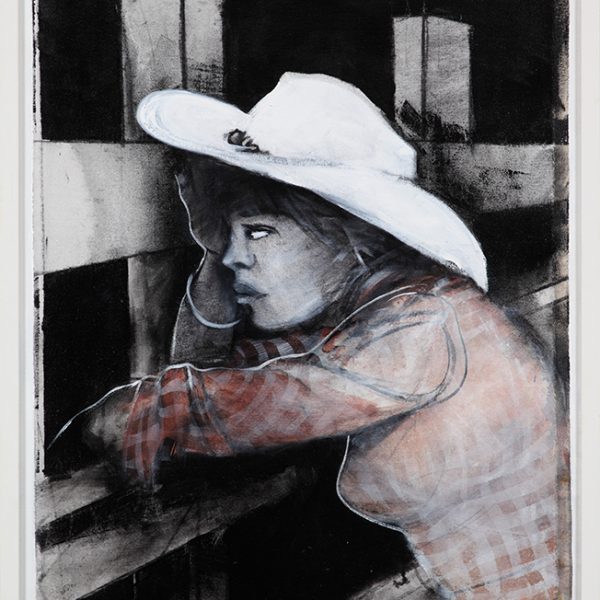 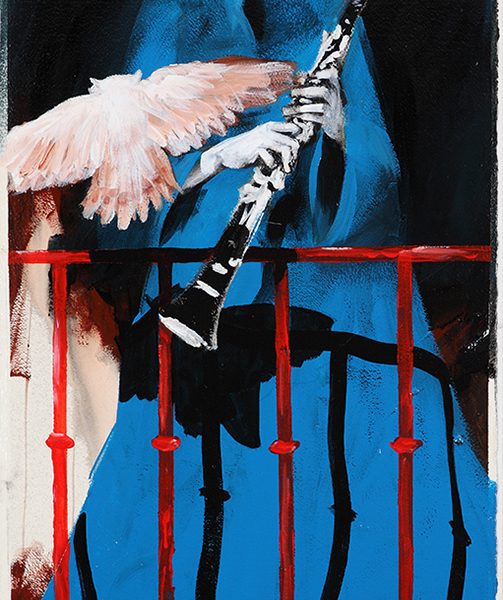 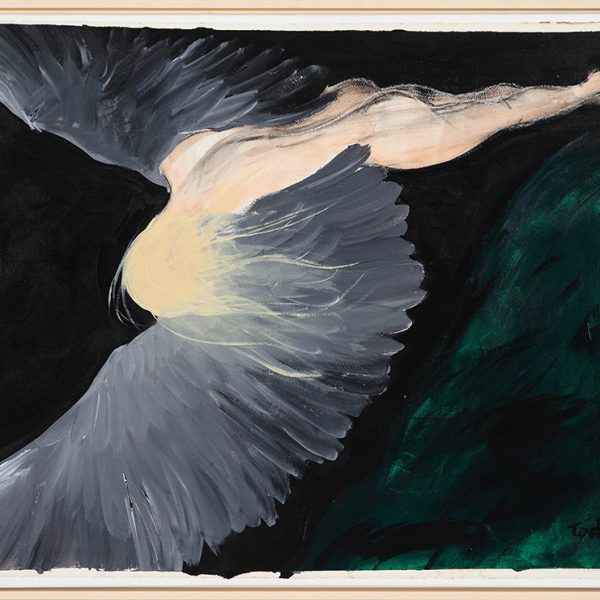 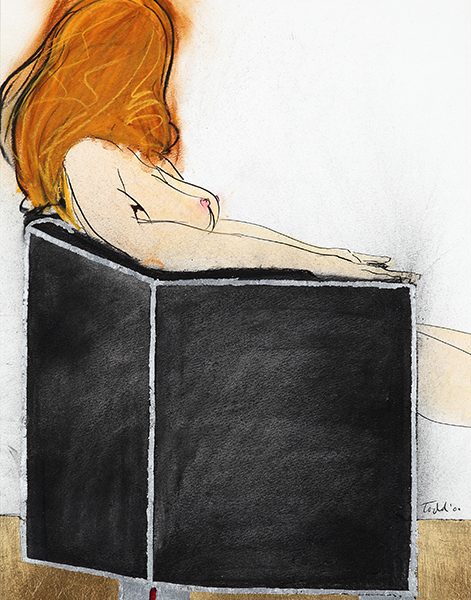 Manuela in Josef Hoffman Chair (side) 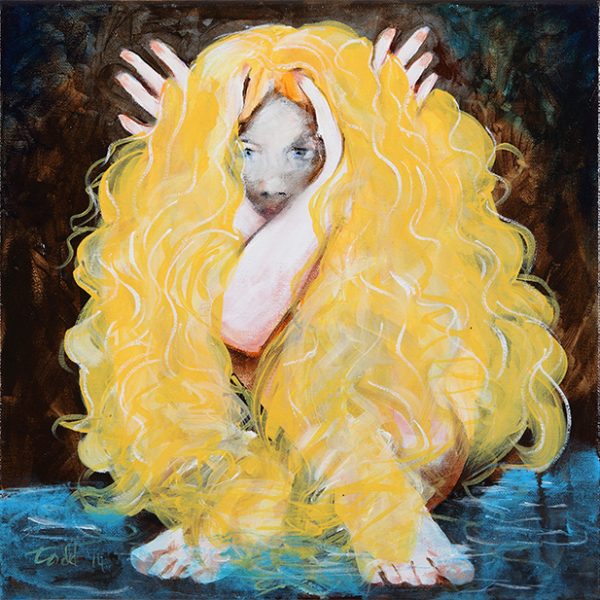 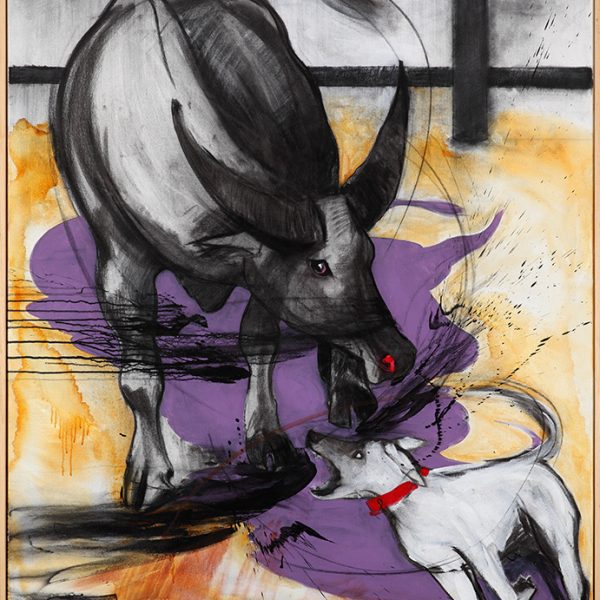