Paul Johnstone Gallery in conjunction with Papunya Tula Artists is proud to present Lingkitu Ngalula (Still Strong). In 1972, four Aboriginal men (Michael Anderson, Billy Craigie, Tony Coorey and Bertie Williams) arrived in Canberra from Sydney to establish the Aboriginal Embassy by planting a beach umbrella on the lawn in front of Parliament House. In the same year Sir Douglas Ralph Nicholls was the first Aboriginal Australian to be knighted and in a small community, in the middle of Australia, an Indigenous collective was formed that went on to become a global name. Papunya Tula Artists became Australia’s first Aboriginal arts company that foreshadowed the federal government shifting its Indigenous policies from assimilation to self-determination. When local school teacher, Geoffrey Bardon, asked the men ‘what do you want to call the company?’ Pintupi man Charlie Tarawa (Tjaruru) immediately said, ‘Papunya Tula’. The name references a hill outside Papunya that is a meeting place for all brothers and cousins. Papunya Tula Artists is now more than a name, it is a statement that resonates distinction within the Indigenous Art movement. This exhibition showcases the exemplary talent and meticulous skill that has become recognised with the name Papunya Tula Artists. 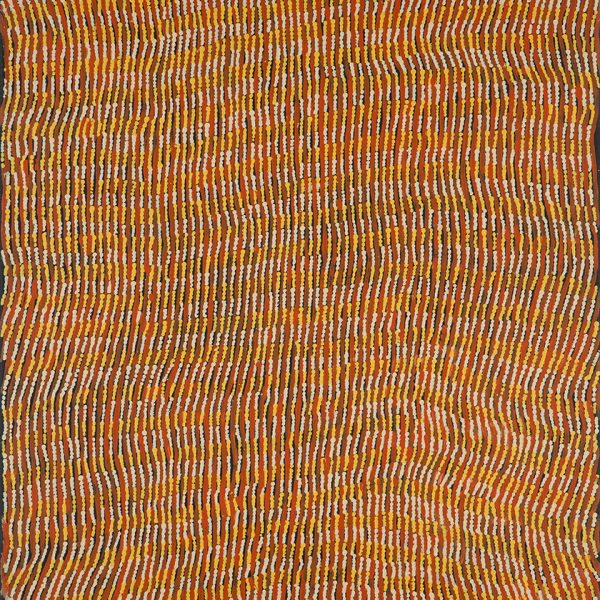 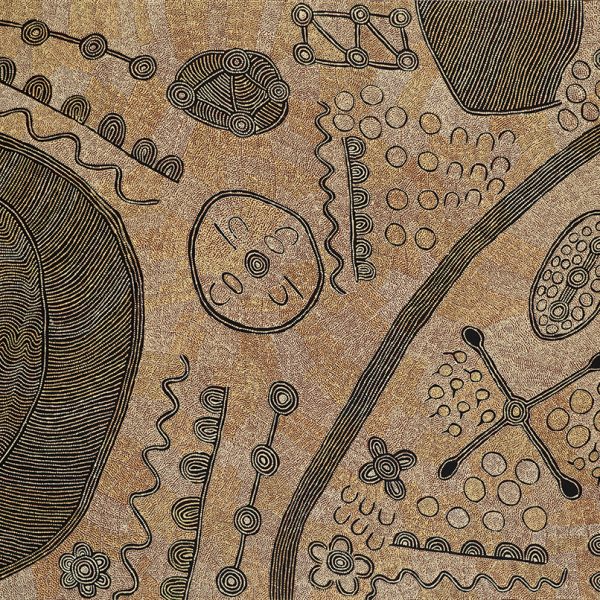 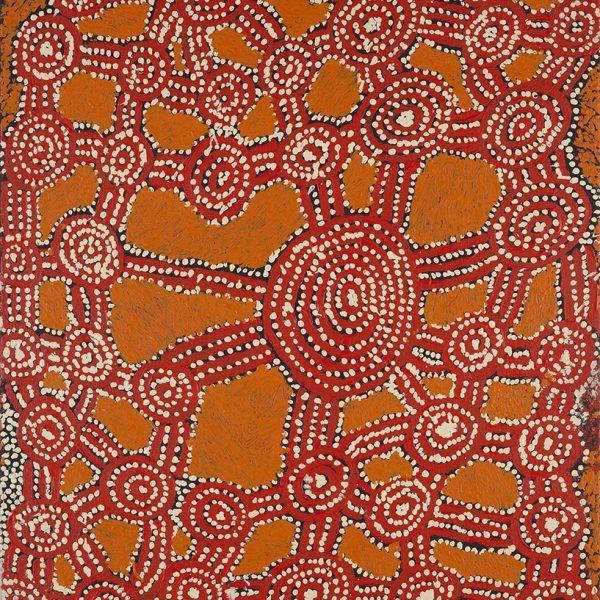 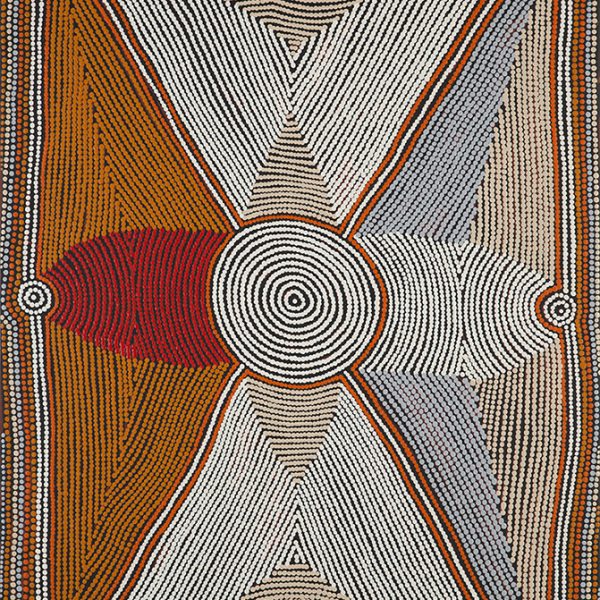 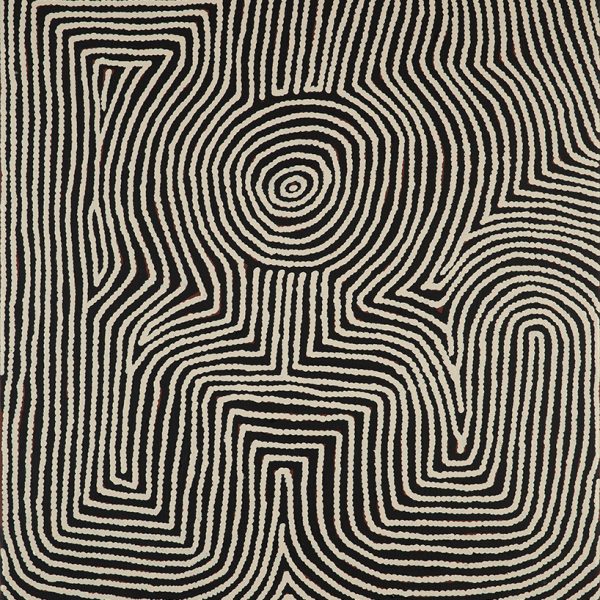 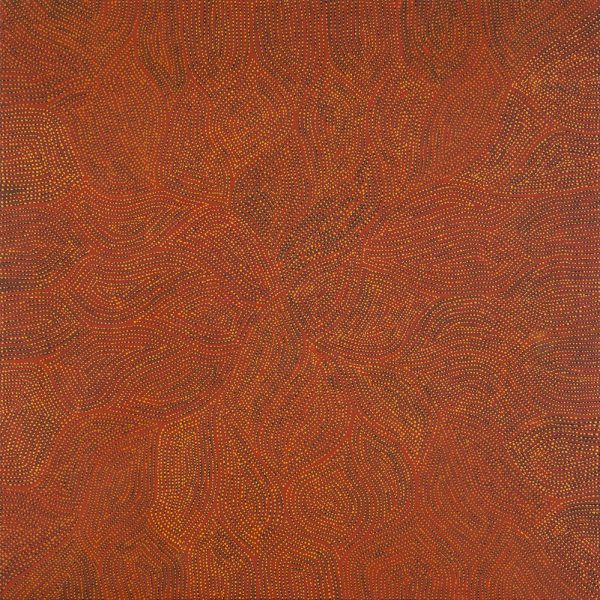 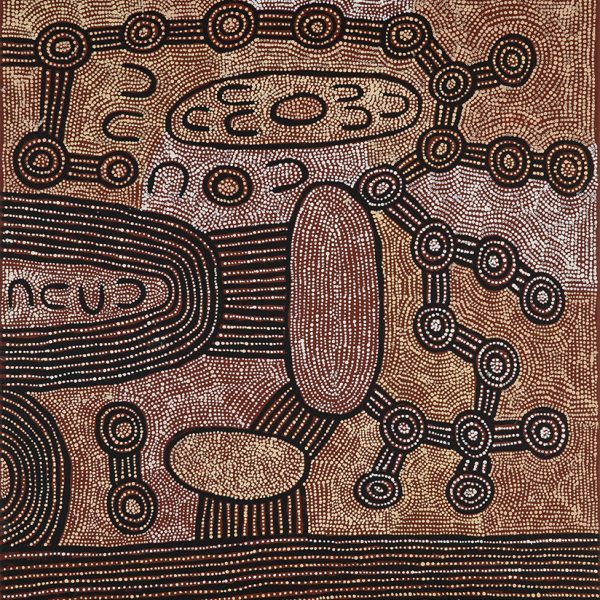 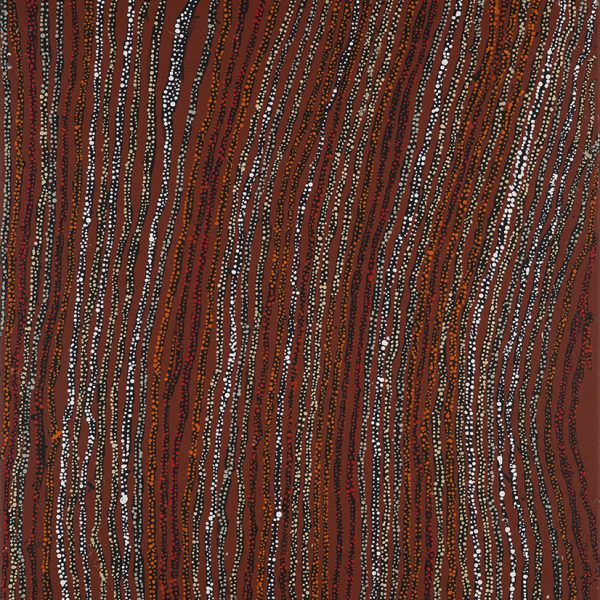 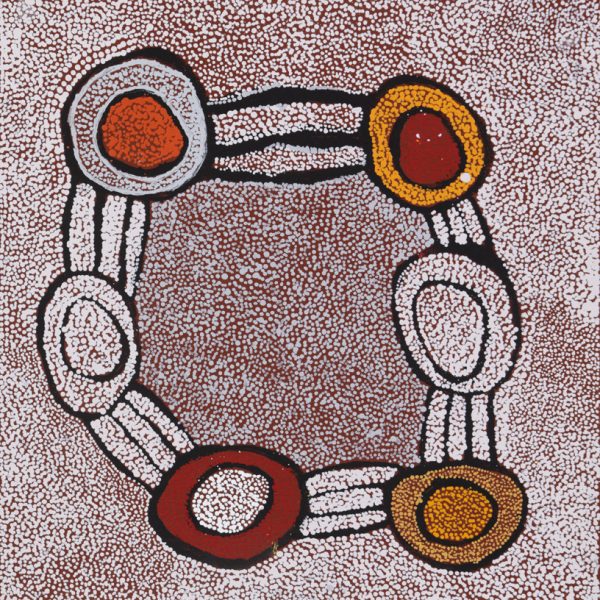 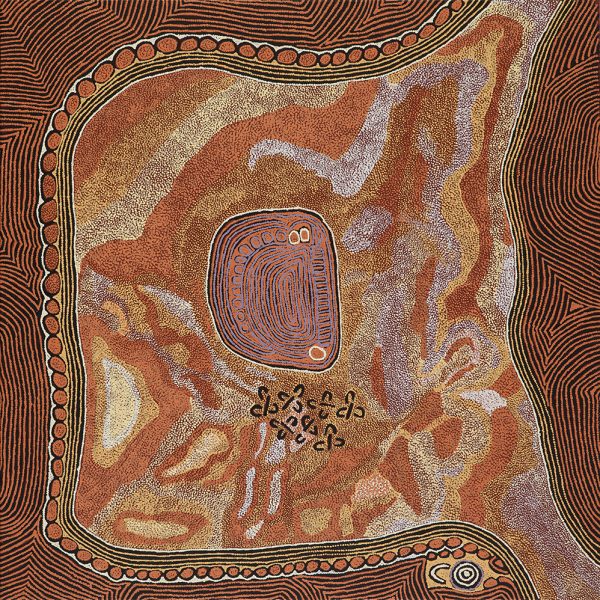 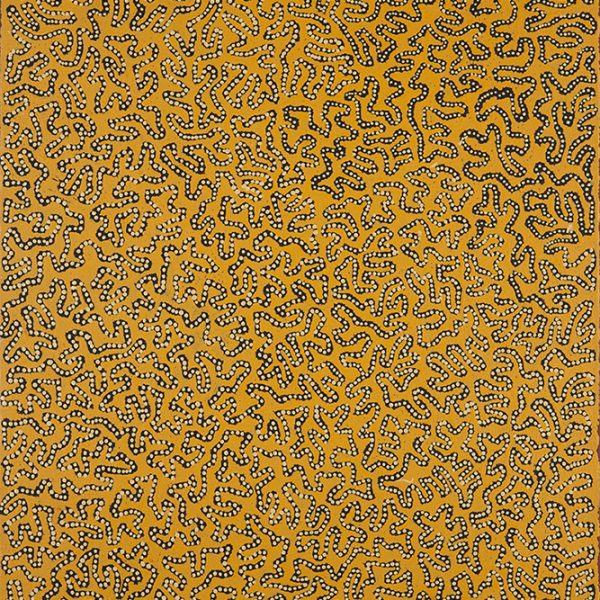 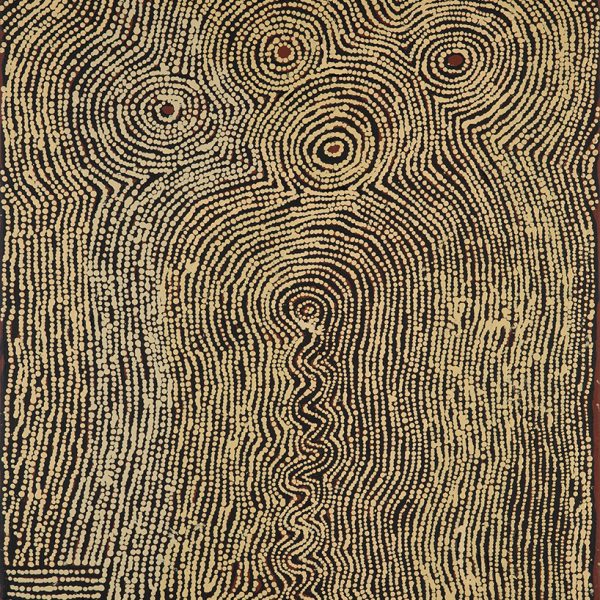 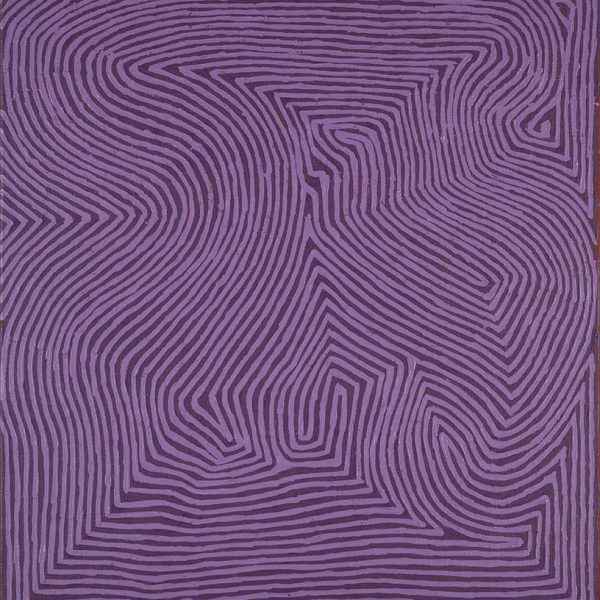 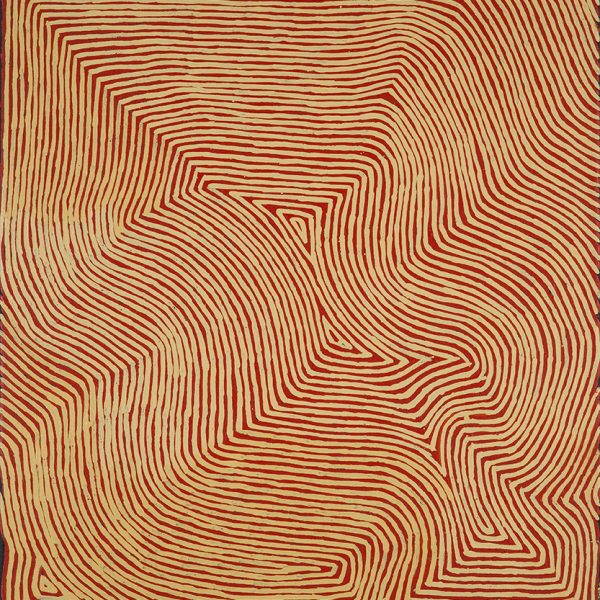 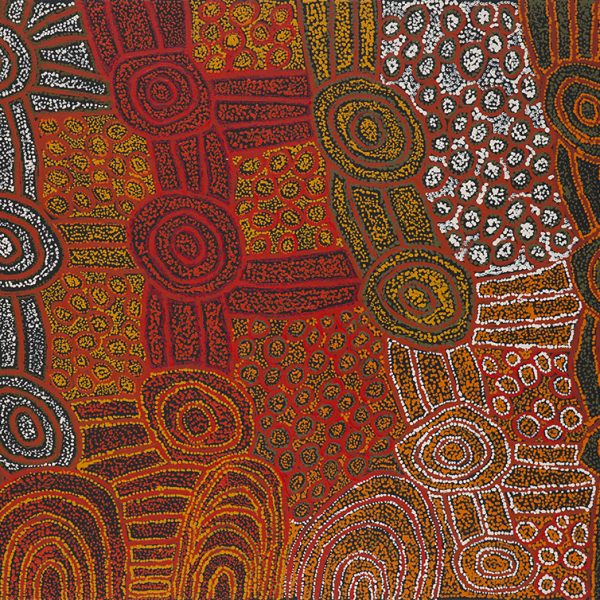 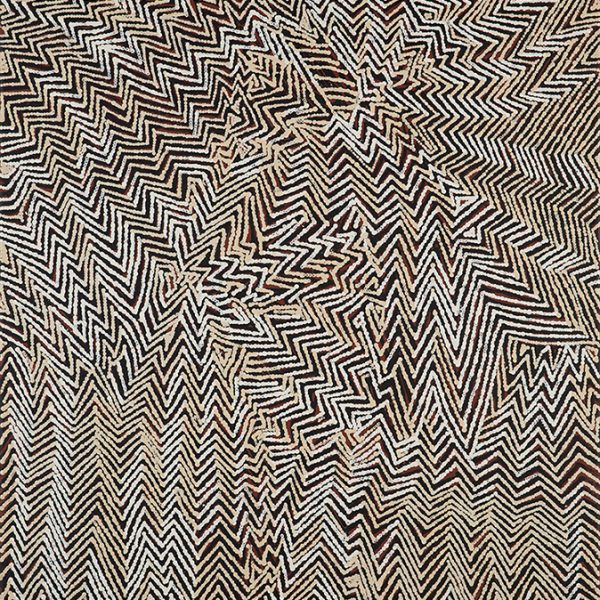 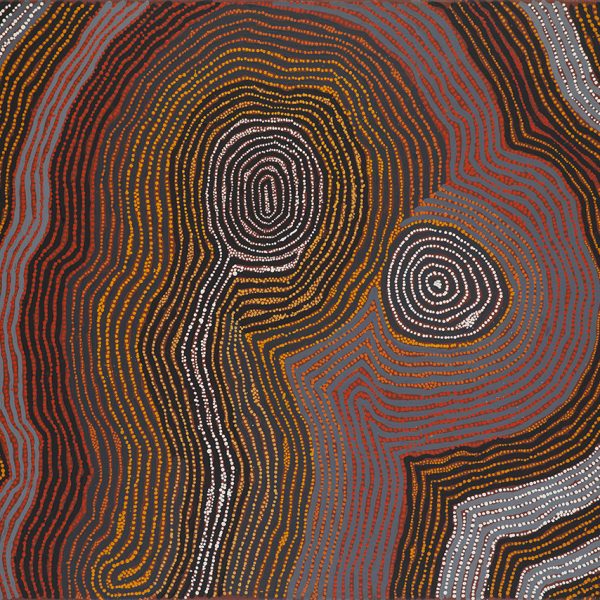 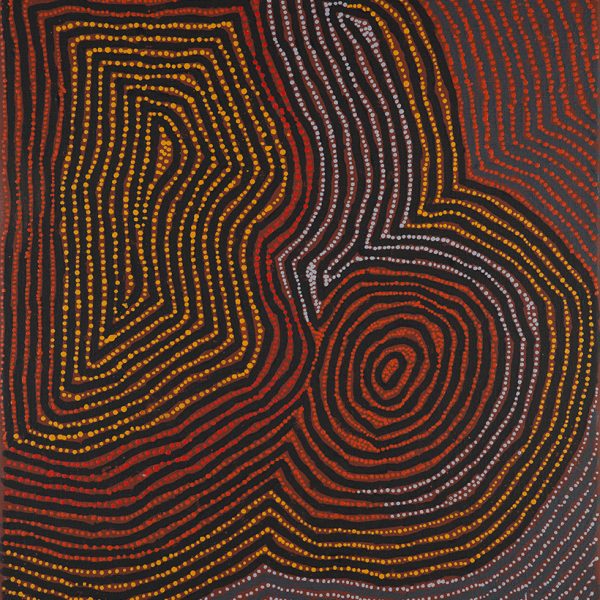 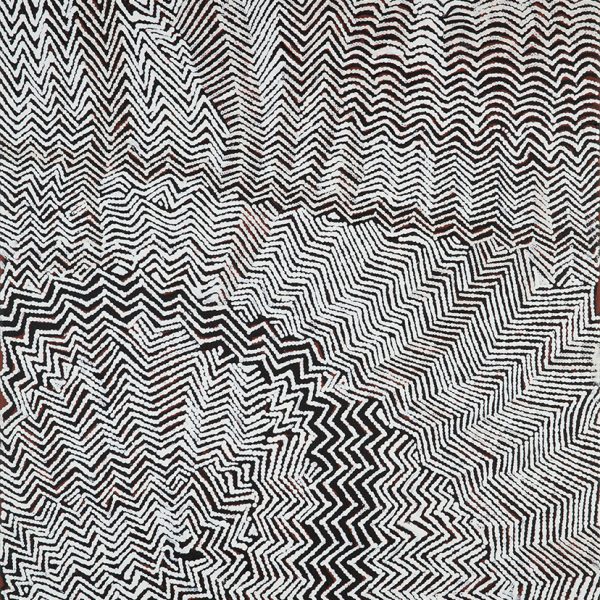 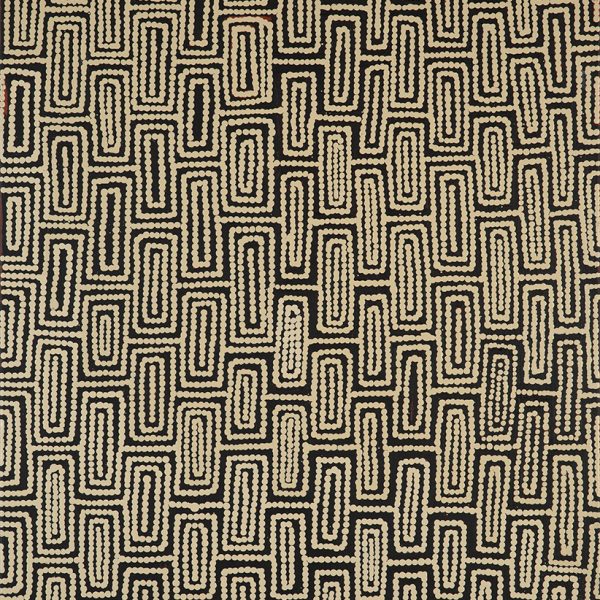 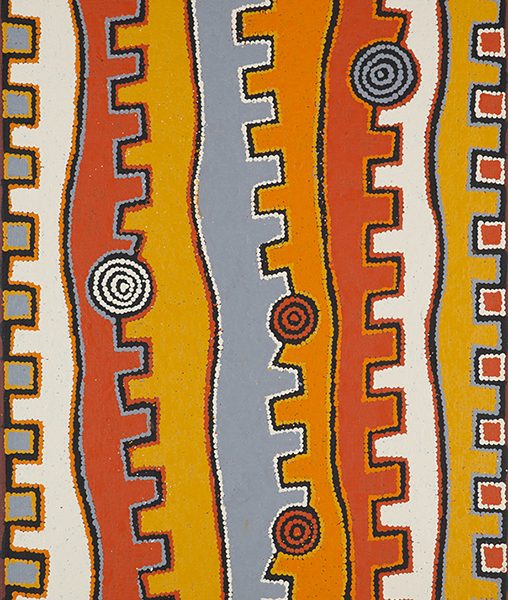 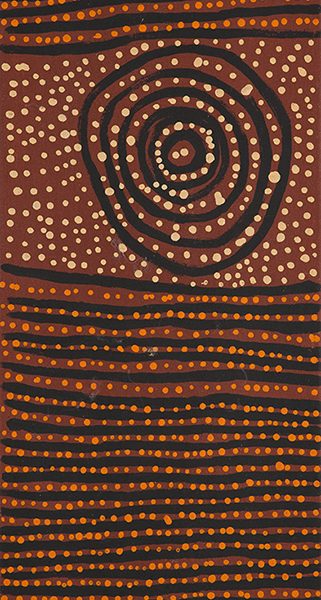 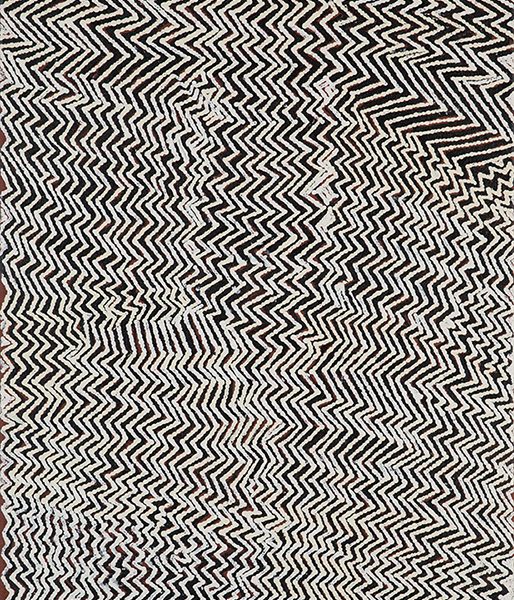 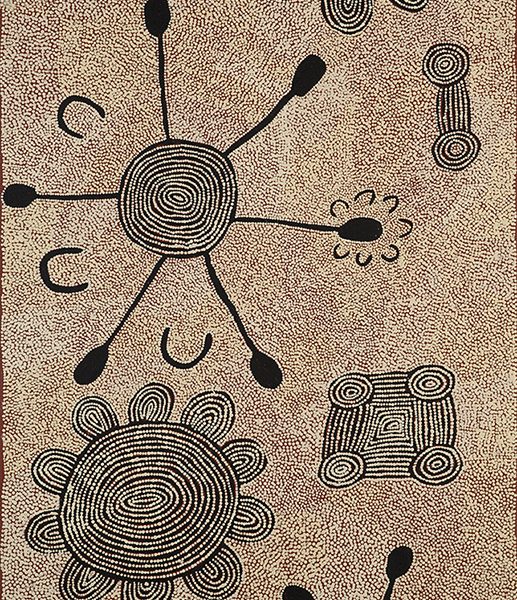