Paul Johnstone Gallery is proud to present an extraordinary exhibition with cross-disciplinary artist Thom Buchanan. Thom’s work is grounded in the tradition of representational drawing and painting as he contemplates the urban landscape of our past, present and future. Thom’s fascination with time and the built environment manifests in layered constructs of architectural spaces, intuitive creations spanning the mediums of performance, painting, video and animation.
Thom graduated from the School of Art, UniSA with a Bachelor of Visual Arts (Honours) in 2010 and has since exhibited extensively locally, nationally, and internationally along with being a finalist and winner of a number of art prizes. Career highlights to date include:

--Collaborating in 2011 with Garry Stewart’s Australian Dance Theatre production 'Worldhood', Thom produced drawings on a monumental scale (2.4 x 28m) in only 60 minutes while 17 dancers performed.
--In 2013 he was one of several artists commissioned to create a mural in Canterbury Museum, New Zealand, as part of the Rise Festival.
--In 2016 Buchanan worked with Andrew Bovell’s production ‘Thing I know to be true’ to produce an enourmous back drop drawing (8x15m). This has since toured AUST and UK and will be touring to the UK in 2018 again after popular demand.
--In 2016 ad 2018 Thom’s work has been selected for the prestigious Fleurieu Art Prize and was also awarded the People Choice Art Prize for the Hadley Art Prize, Hobart TAS.
--Finally 2018 has seen Thom involved with the Vivid Festival in Sydney (shown in the first image below).

The exhibition will open June 8 (concludes June 30) and will include a live art performance as Thom responds to the local landscape. 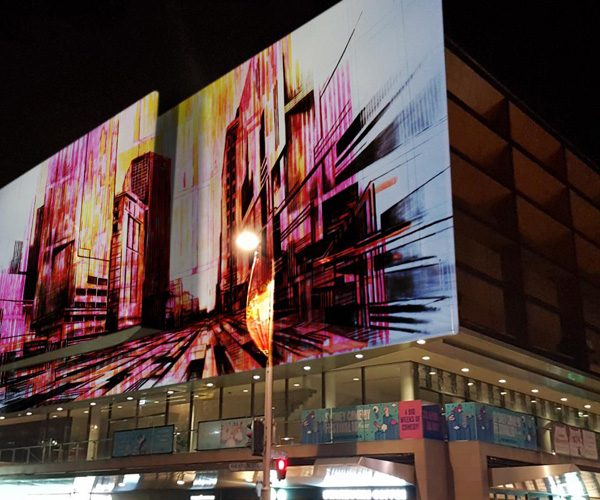 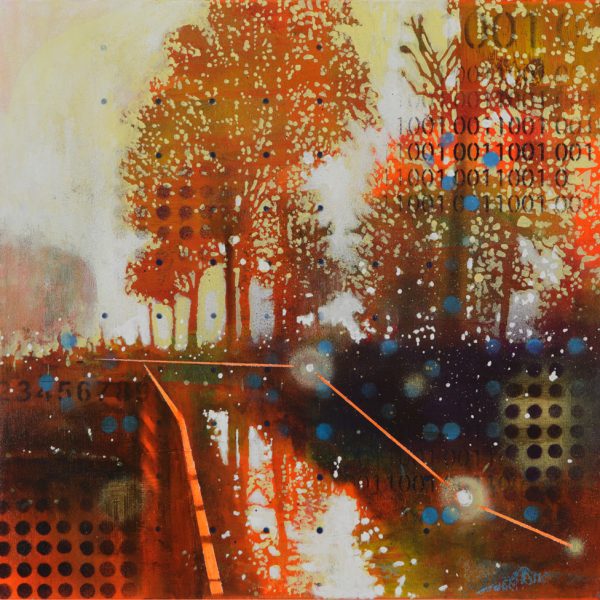 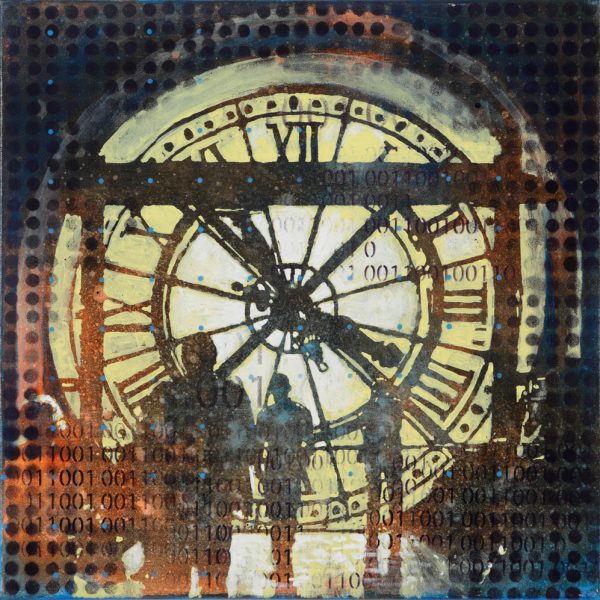 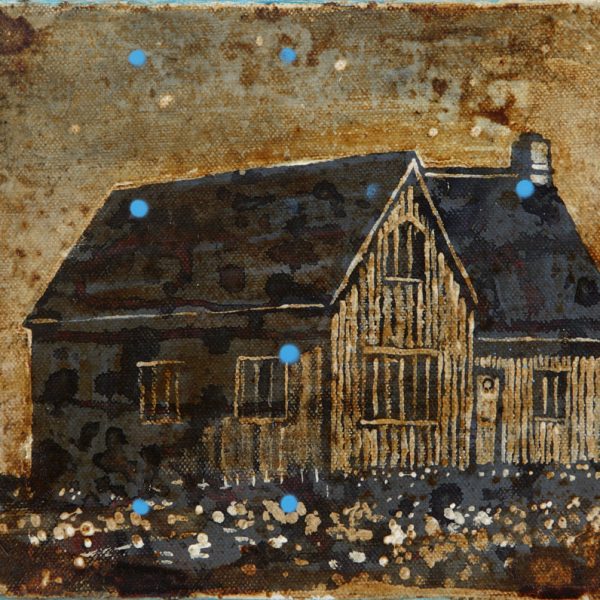 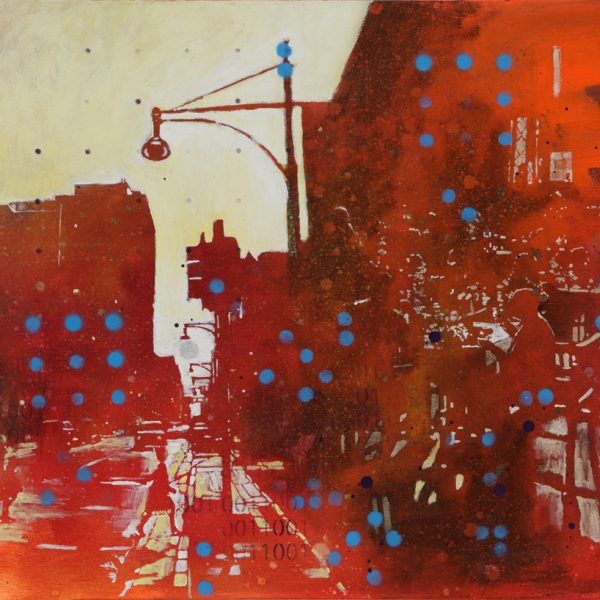 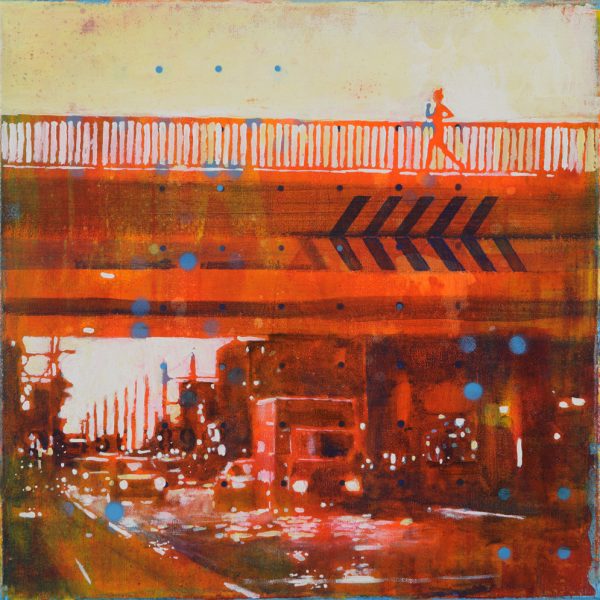 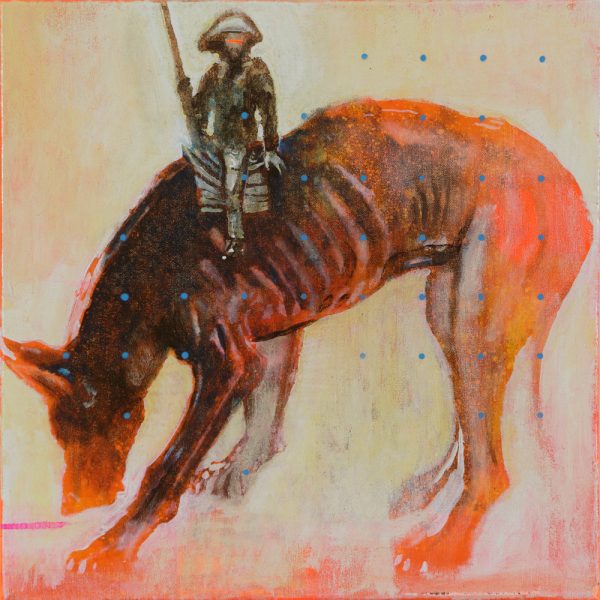 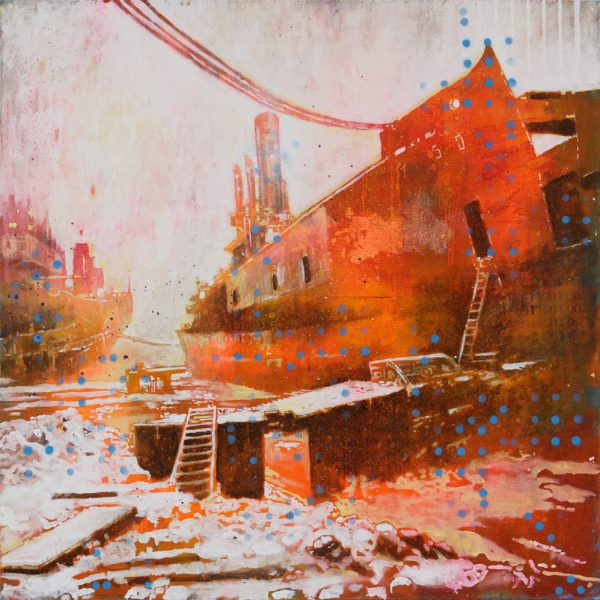 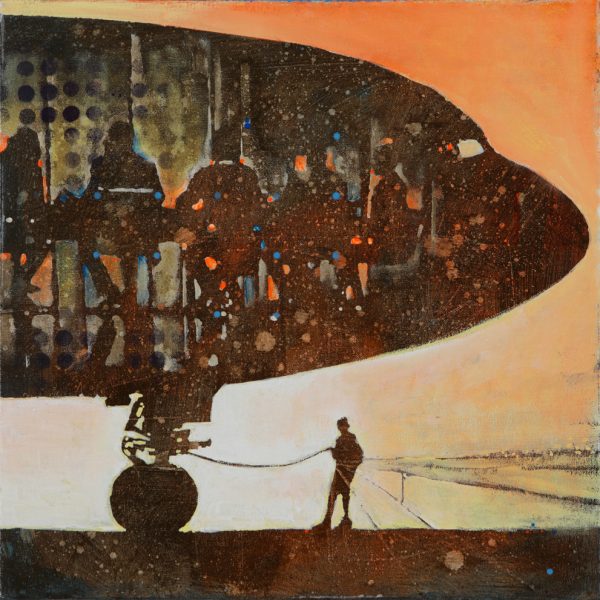 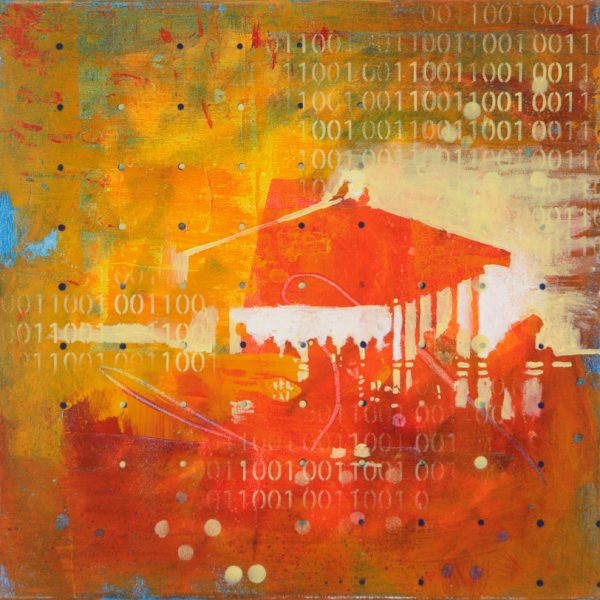 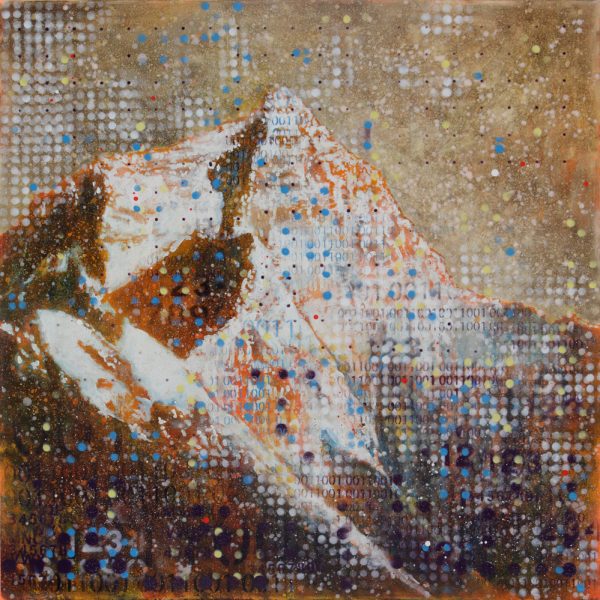 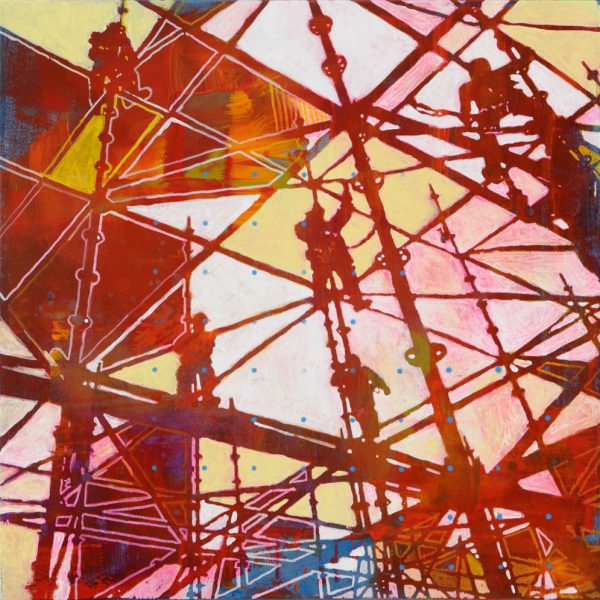 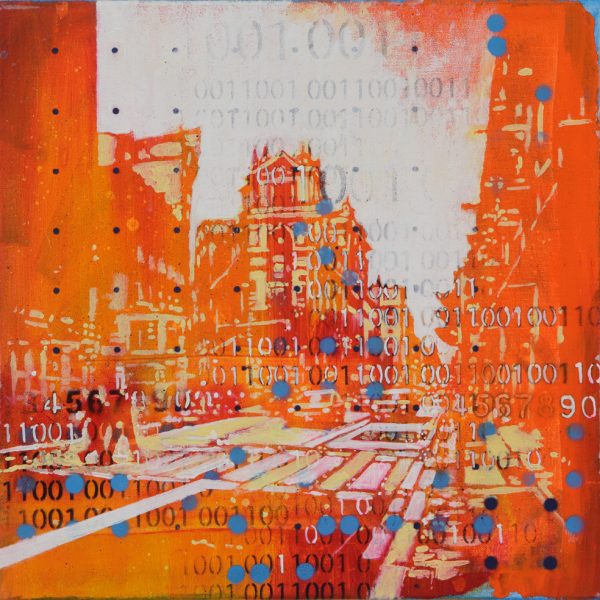 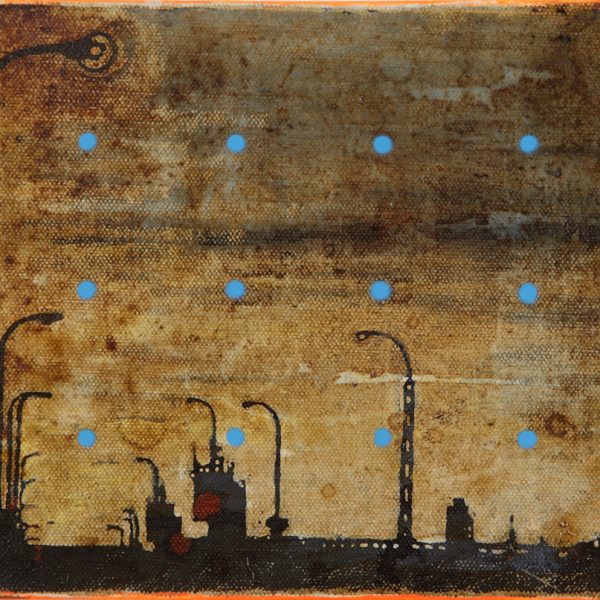 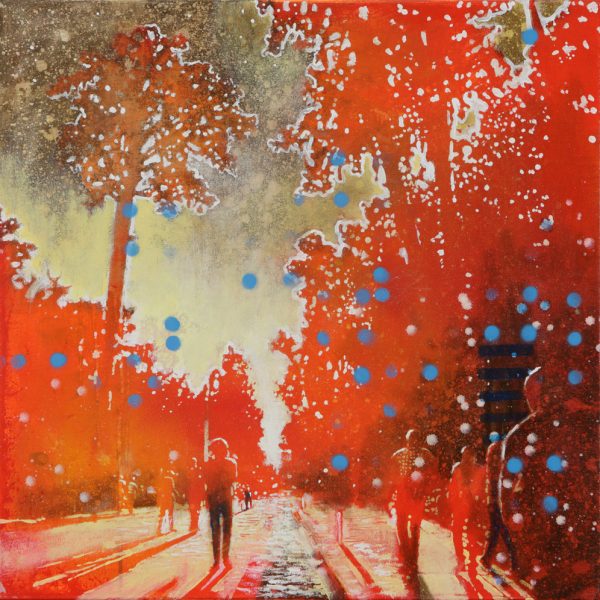 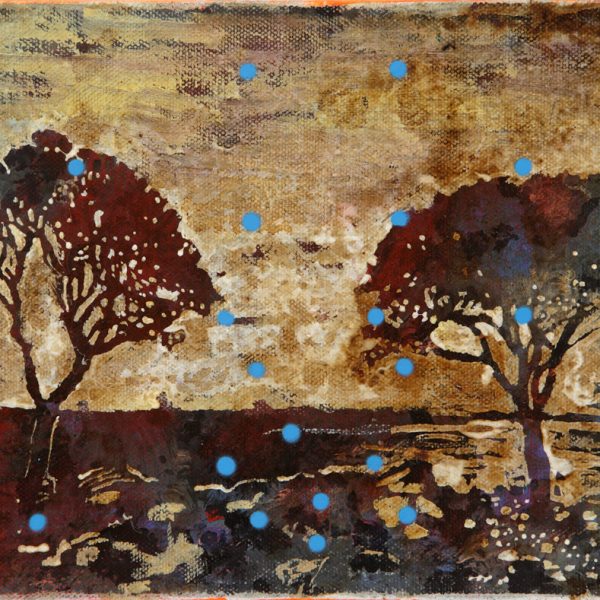 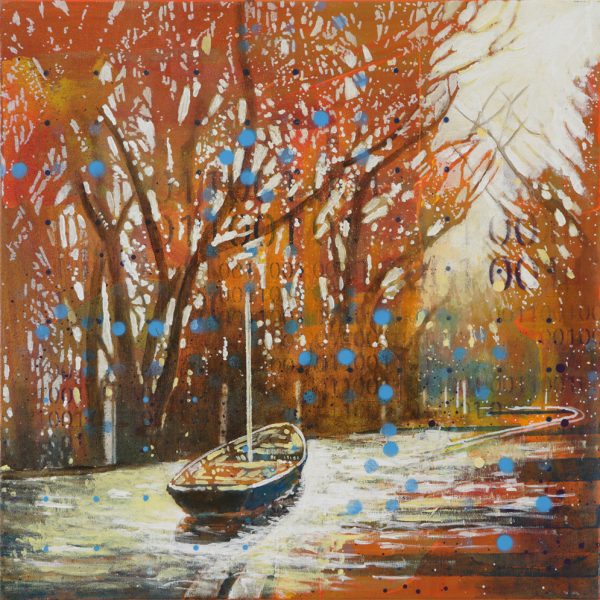 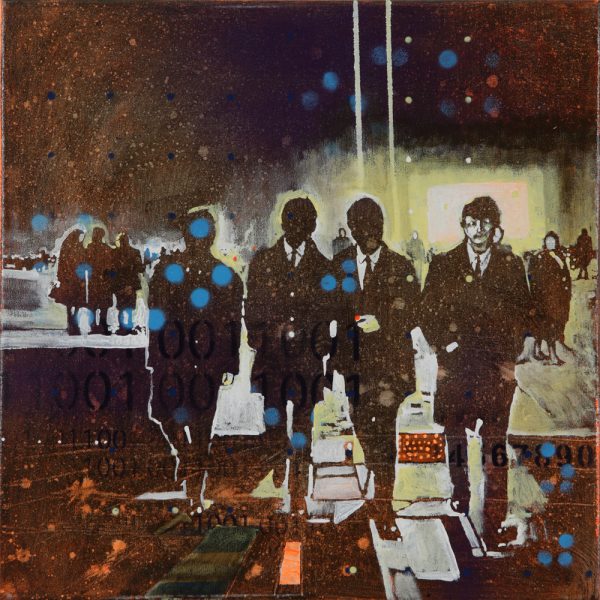 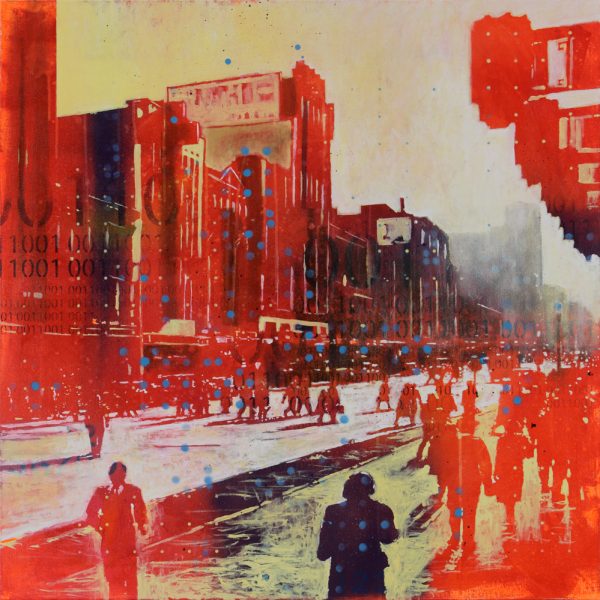