Paul Johnstone Gallery in conjunction with Warmun Art Centre is proud to present Lindsay Malay’s first solo exhibition. Lindsay is a Gija man from the remote Kimberley in Western Australia. His grandfather’s country is on Corolla Cattle Station (Old Bedford Downs) and his grandmother is from Warlawoon Country (Yulumbu or Tableland Station). He was born in Wyndham but spent his early years at Bedford Downs Cattle Station. He now lives and paints in the Warmun Community. When asked about why he paints, Lindsay’s response is heartfelt; ‘it’s all about reconnection to country, identity you know, and I guess for future generations, my people, my children.’
Lindsay’s Grandfather, Sally Malay, was an Aboriginal/Afghan stockman born near Bedford Downs Station in 1924. The owner of the station at the time, Paddy Quilty, helped prevent Government officials taking Sally to Moola Bulla - a compound for children of mixed descent. Sally continued to work at Bedford Downs learning the skills of a stockman. Lindsay, following in the footsteps of his grandfather, also worked at Bedford Downs Station until the age of 16 when his mother passed away. Needing to support himself he worked at various cattle properties including Lissadell Station in the Kimberley and Bunda Station in the Northern Territory.
In 1995-1996 Lindsay returned to his ancestral country of Tableland Station and Mornington where he and his family fought to reclaim their land. The Malay family were involved in a land claim for a number of years (after being forced off their custodial country following the Referendum) and in 2010 their country Warlawoon was returned from the Yulumbu pastoral lease. Lindsay has inherited this country from his grandfather. Rammey Ramsey, one of Warmun Art Cetnre’s senior artists, is the only remaining Elder from Warlawoon country. Lindsay is one of Warmun Art Centres very keen and engaged emerging artists and also the Centres Studio Assistant. Lindsay connects with his grandmother’s and grandfather’s country through his own painting and by assisting the elder artists.

Please join Lindsay on May 17 (5.30 - 7.30pm) as he discusses the motivation and meaning behind his paintings 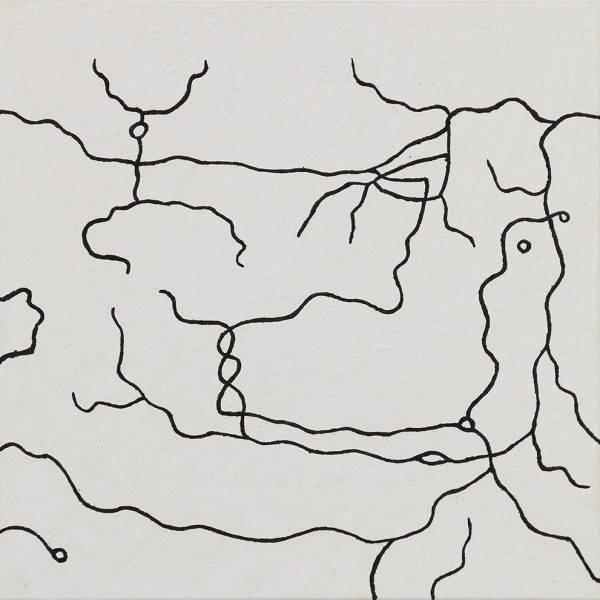 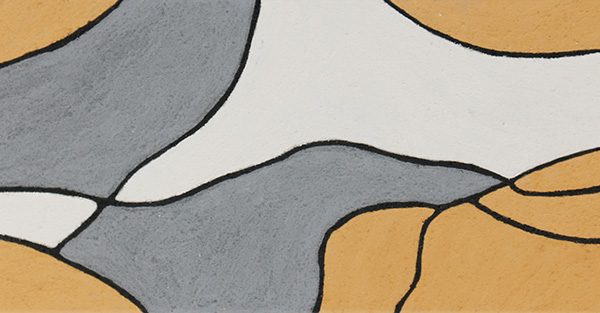 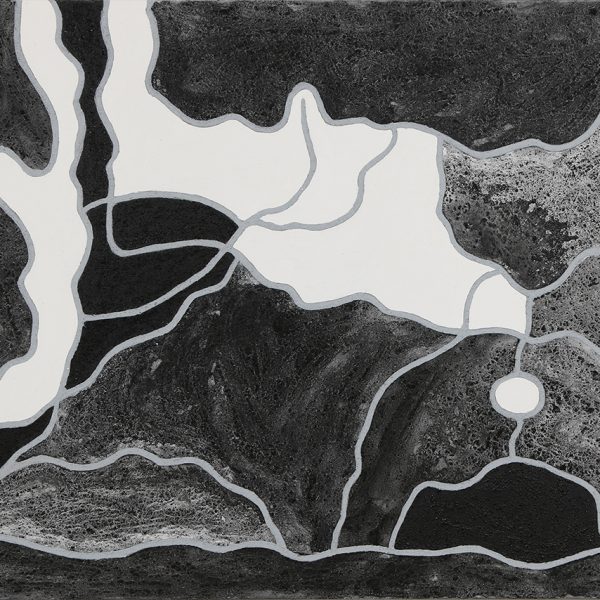 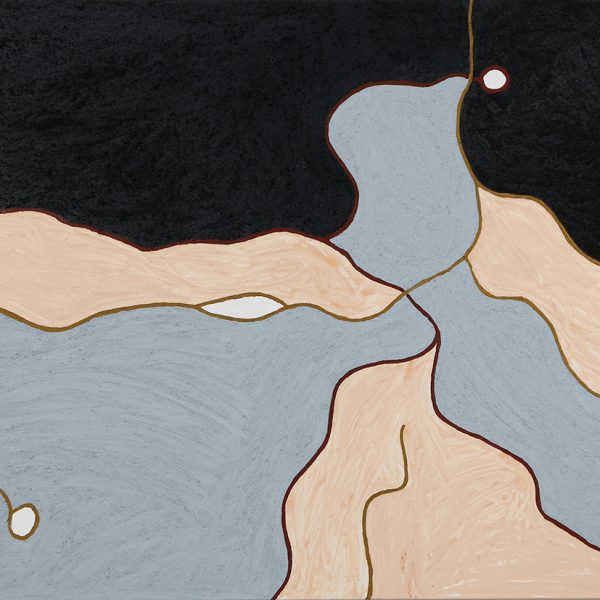 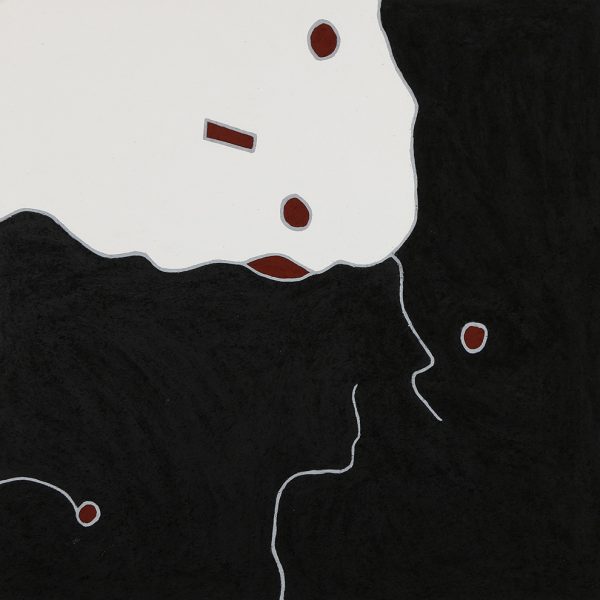 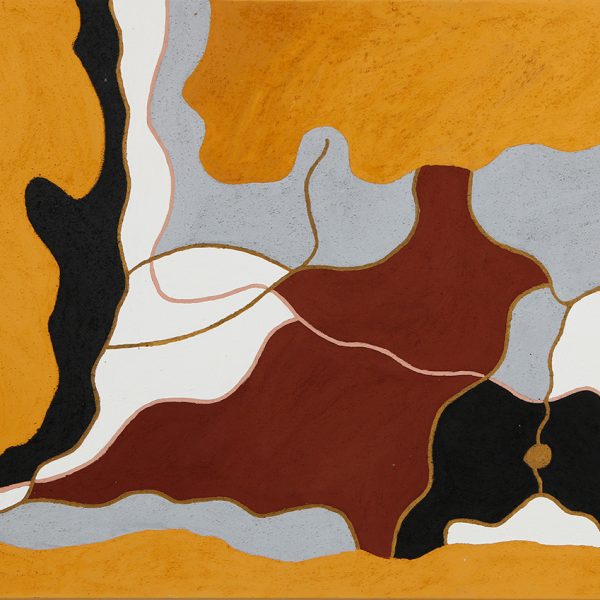 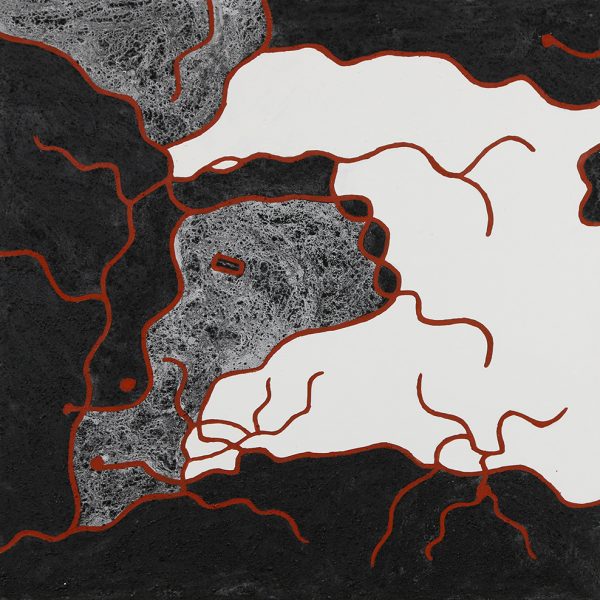 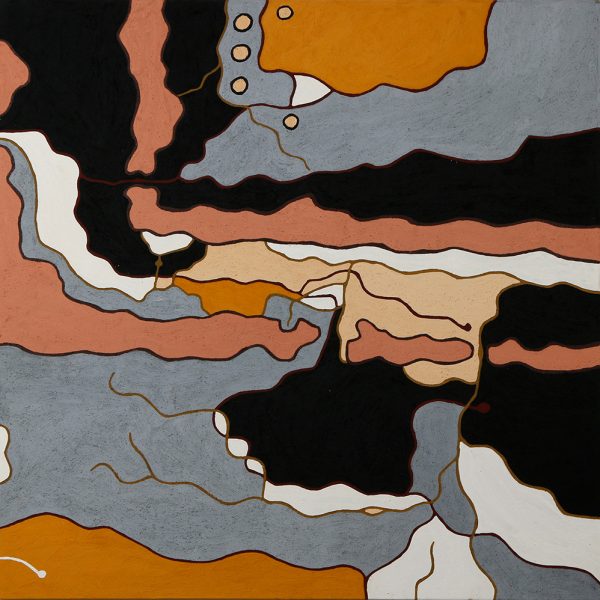 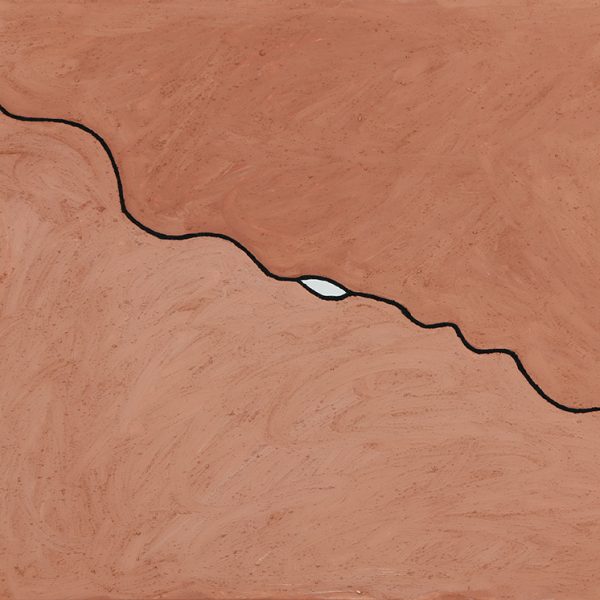 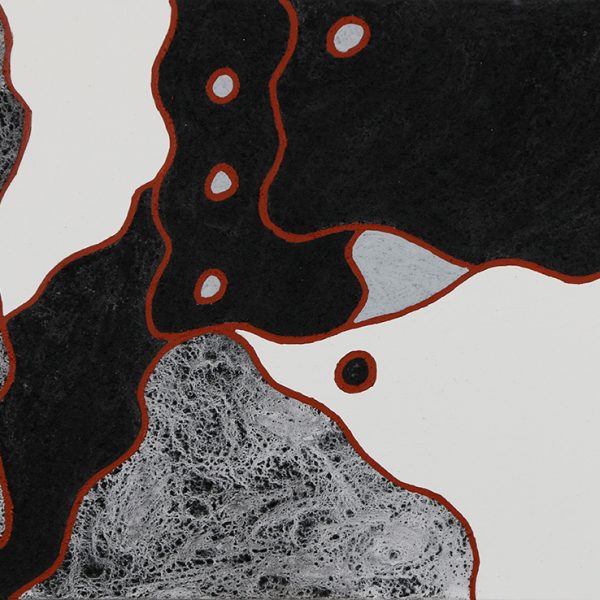 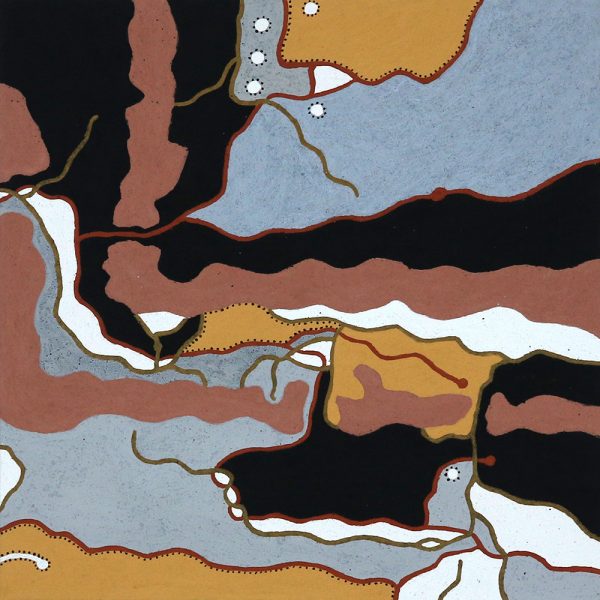 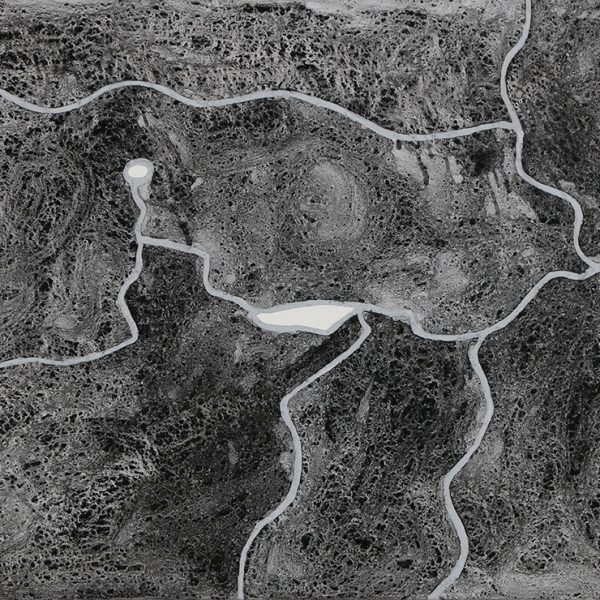 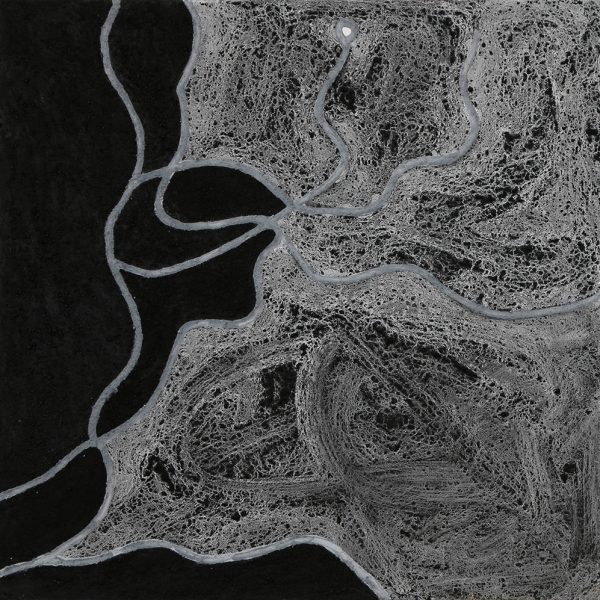 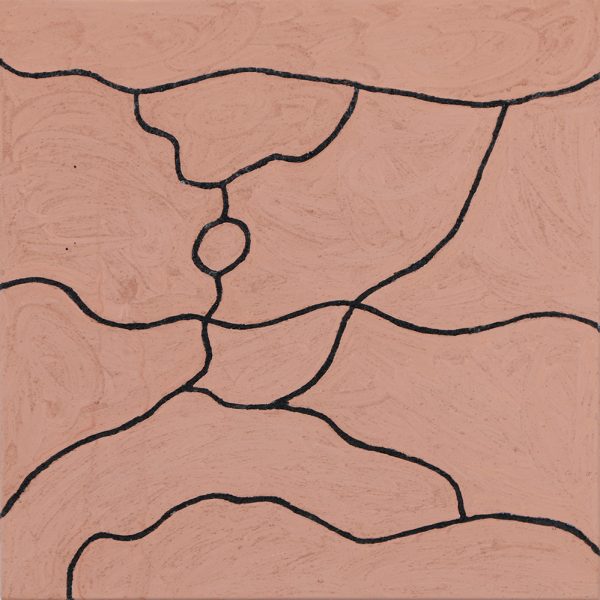 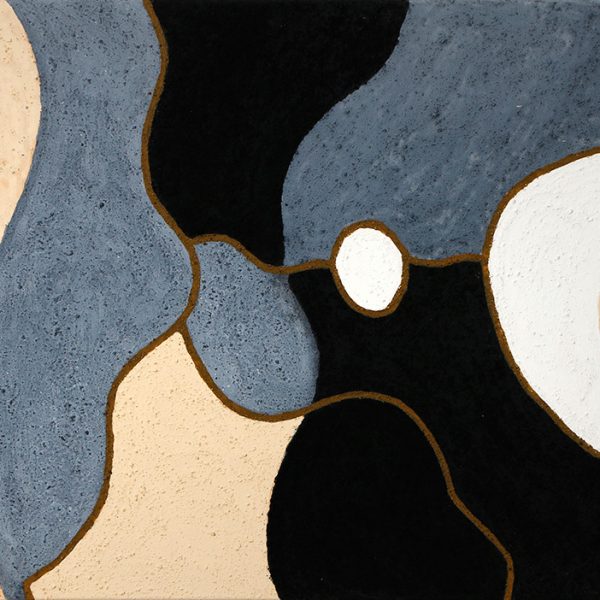 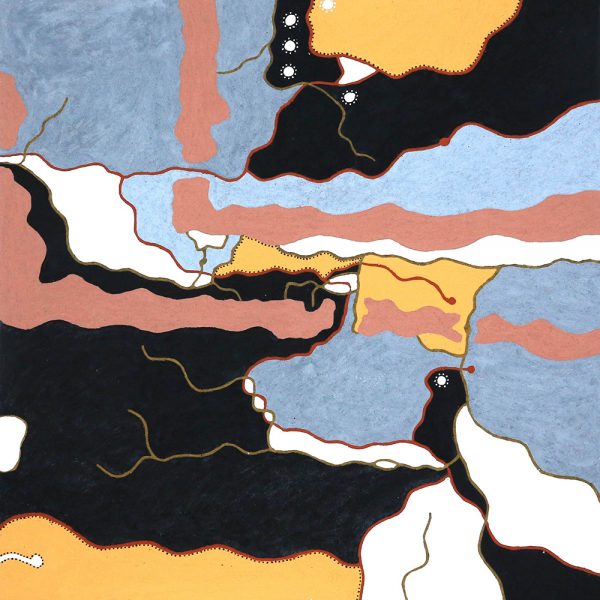